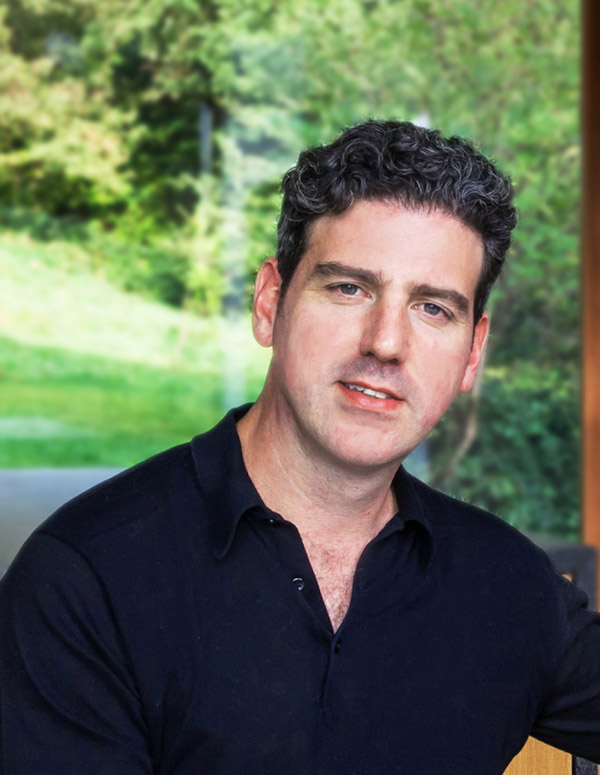 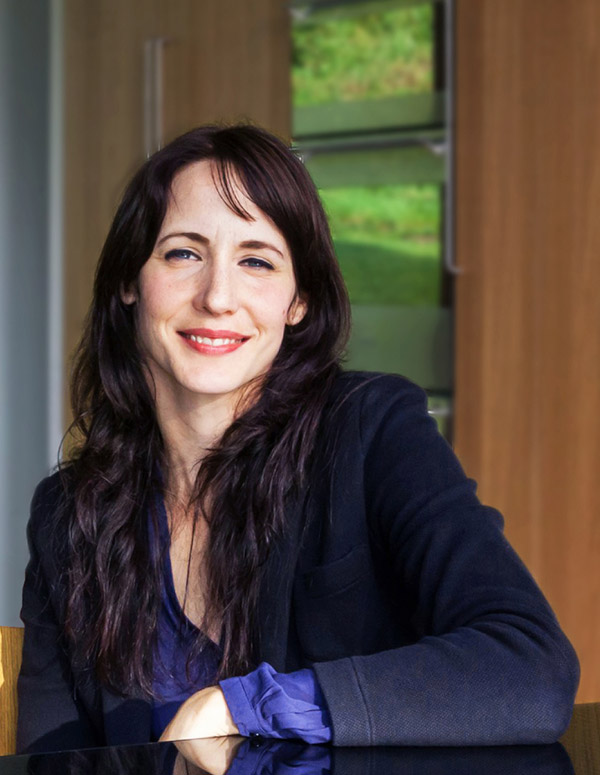 Kelly’s achievements as an alumnus led Virginia Tech to invite her to return to deliver a keynote lecture at the School of Architecture. 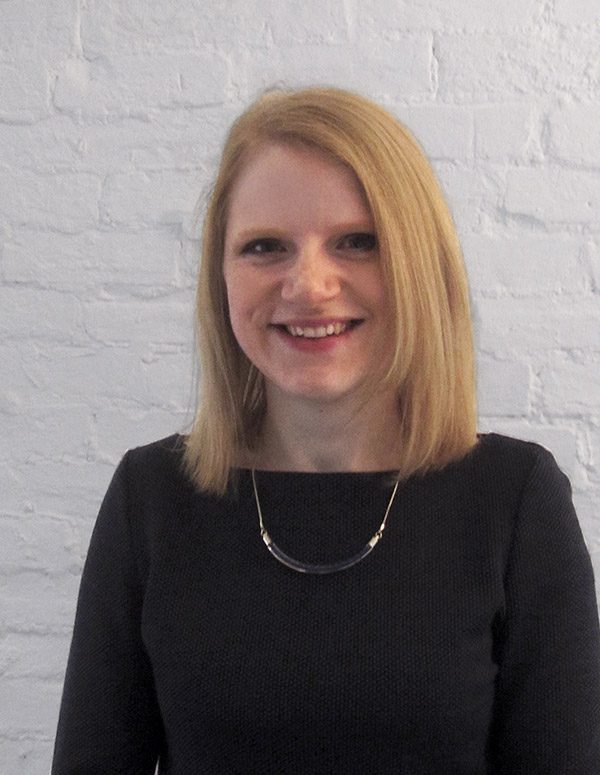 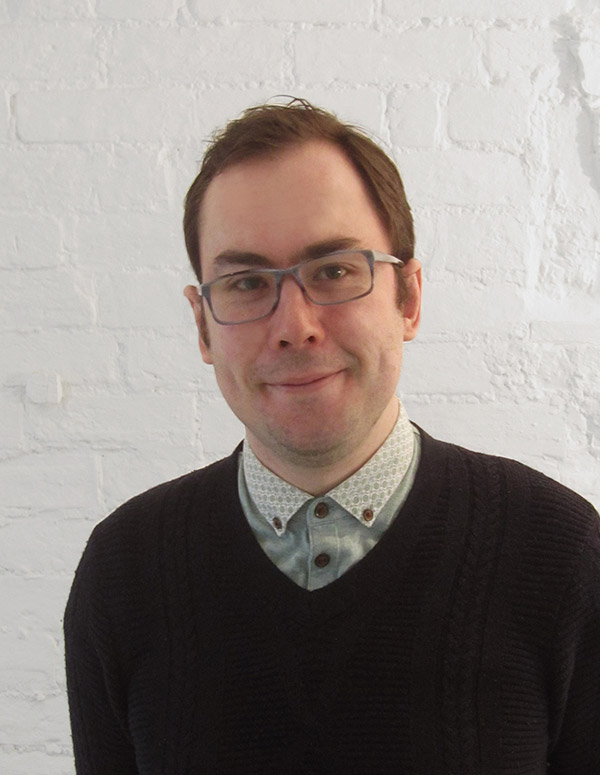 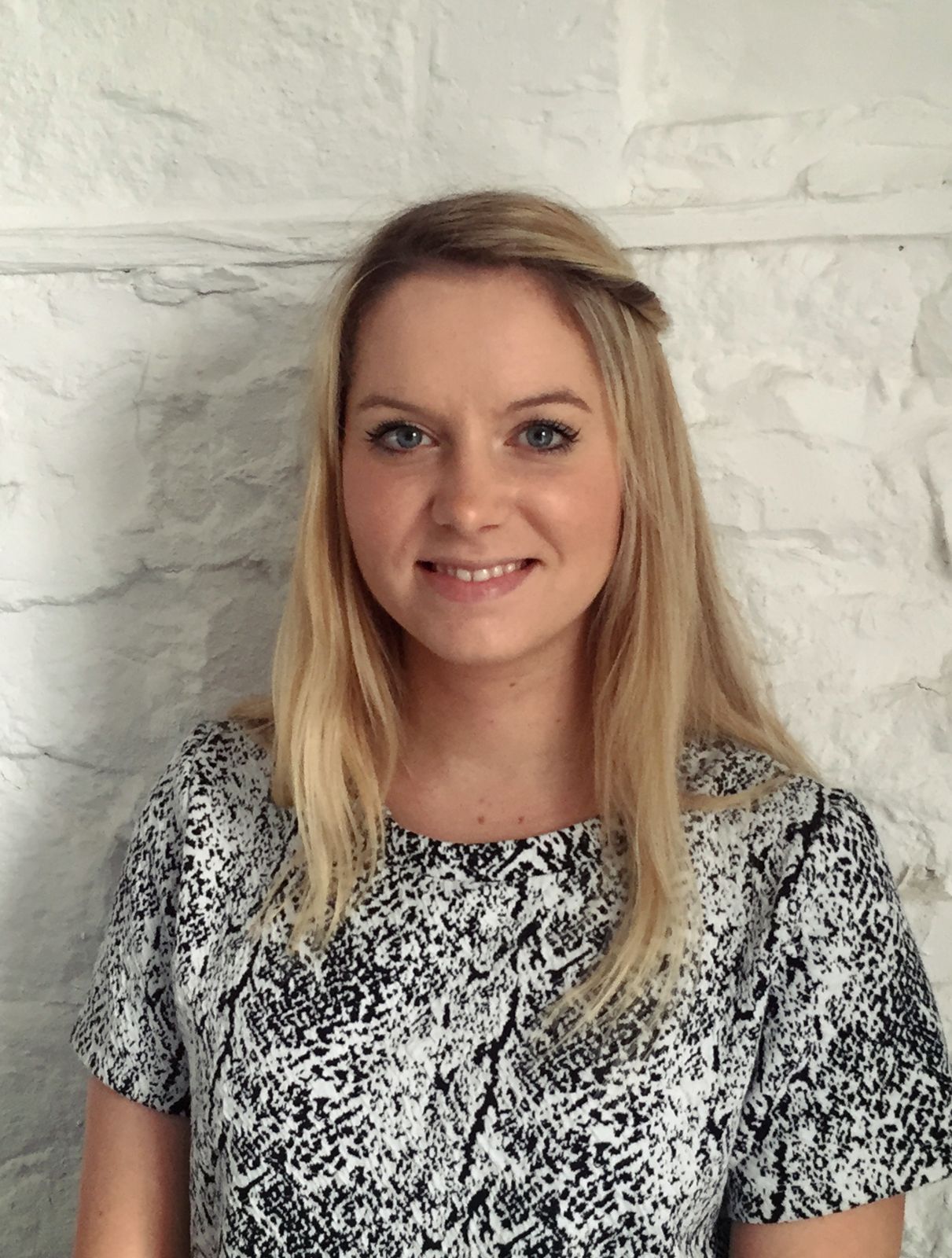 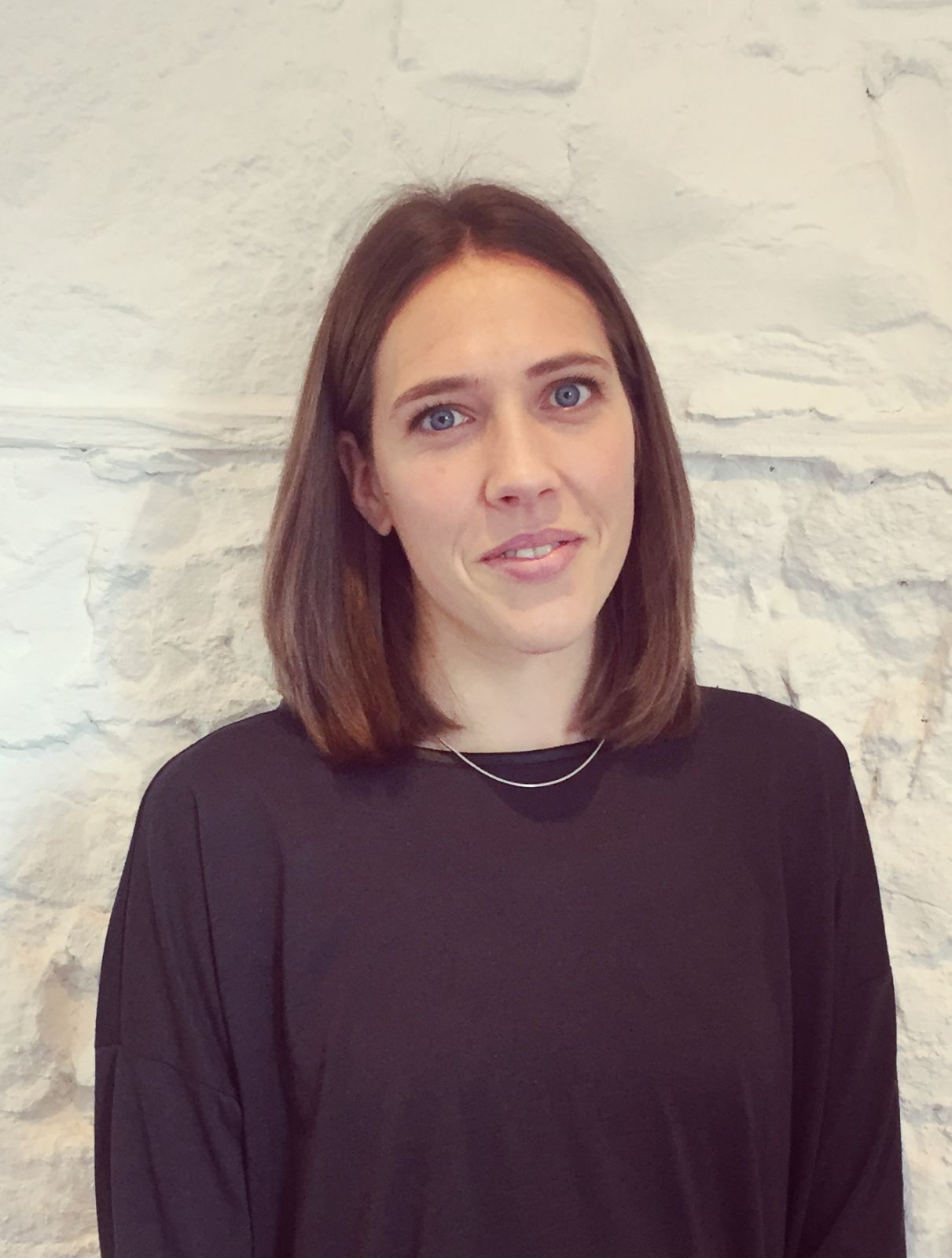 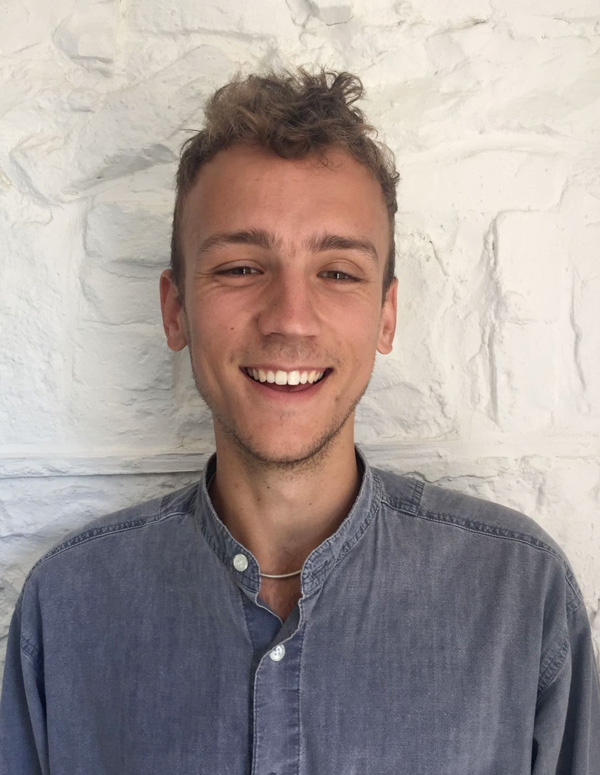 Connor is a graduate of the Welsh School of Architecture, where he completed his MArch in 2016. He joined the practice in March 2018, having gained rich and diverse postgraduate work experience. Connor spent 6 months at an NGO designing shared dwellings and site masterplanning for communities in Guatemala. He undertook the design, project management and on-site delivery of a pavilion and temporary performance space for the Blue Lagoon music and arts festival. Connor also prepared the construction information for a family member’s residential extension.

Connor’s Masters thesis focused on urban regeneration through community engagement processes, resulting in the proposal of a Culinary Institute. During his 4th year work placement, Connor coordinated a research project for IBI Group and developed skills in BIM. Prior to this he gained work experience at Gaunt Francis Architects in Cardiff.

Connor continues to grow his portfolio of pavilion projects through the design and build of temporary performance spaces and recently supported the production team at the Meadows in the Mountains festival in Bulgaria.

This combination of creativity, idealism and hands-on practicality is a good fit with the practice’s architectural ethos. 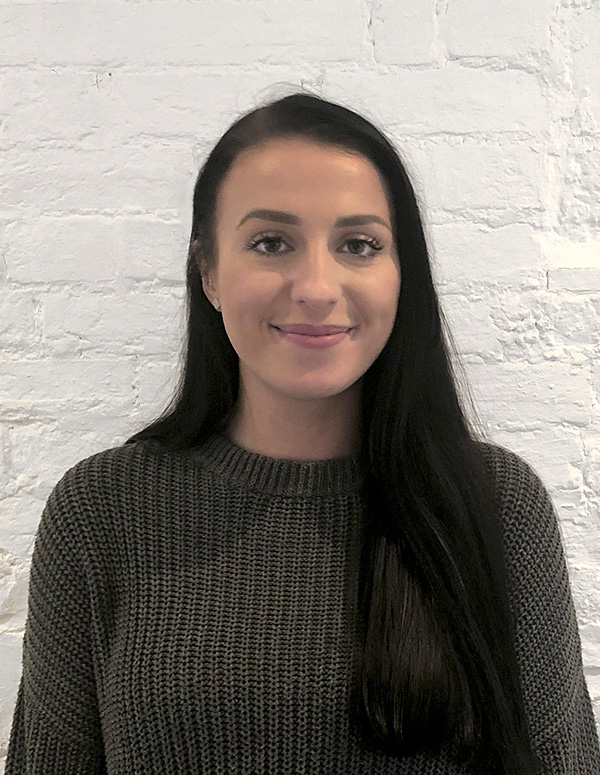 Lizzie takes an active role in community volunteering, setting aside monthly involvement with Contact the Elderly in her hometown of Caerphilly.

I can help you with

Check out some relevant pages that you can create and use with Timber.
Note: Any of the above pages can be set as a FrontPage.